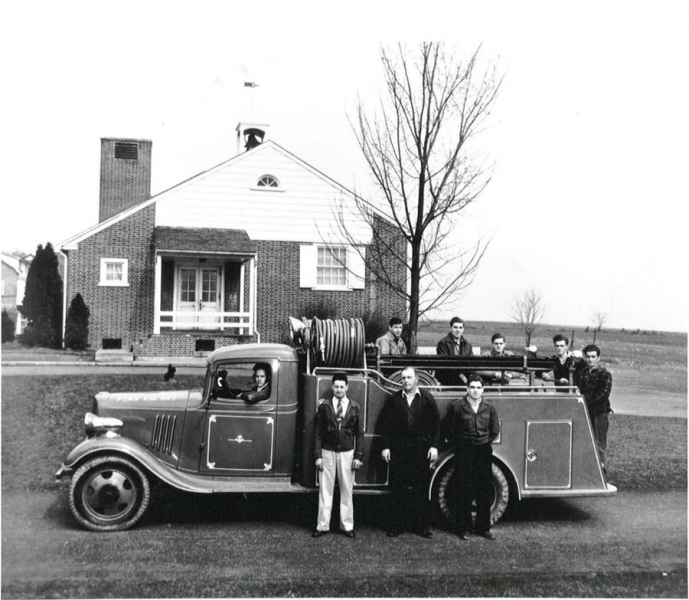 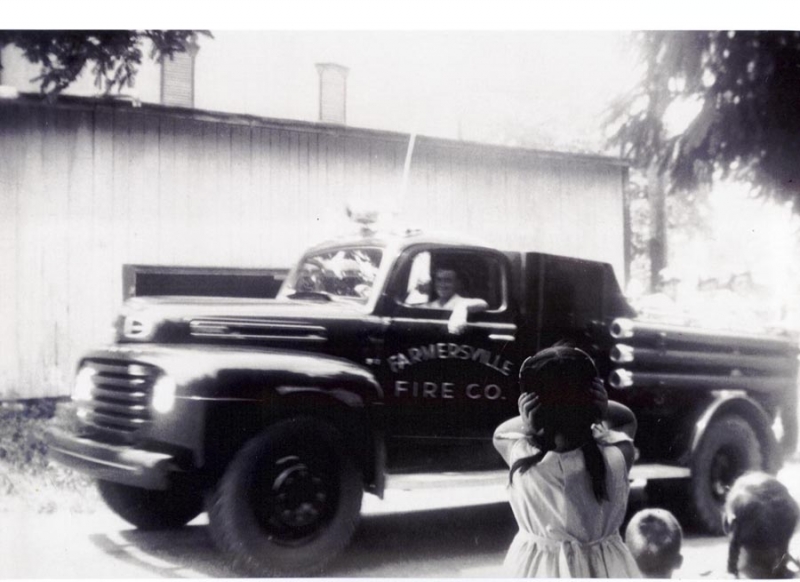 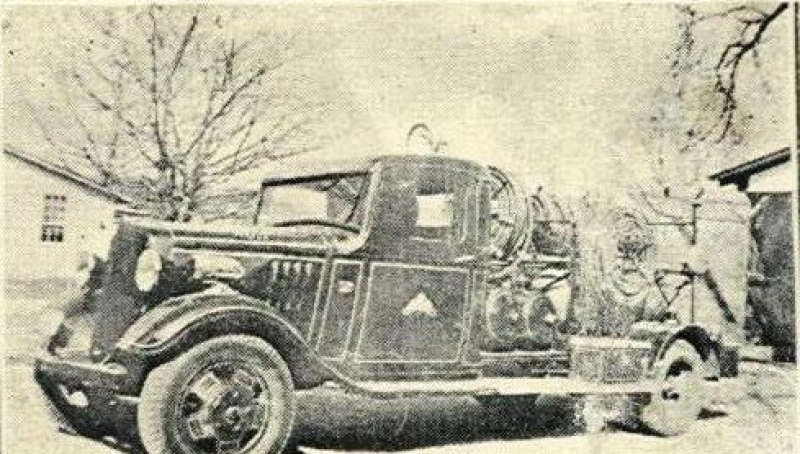 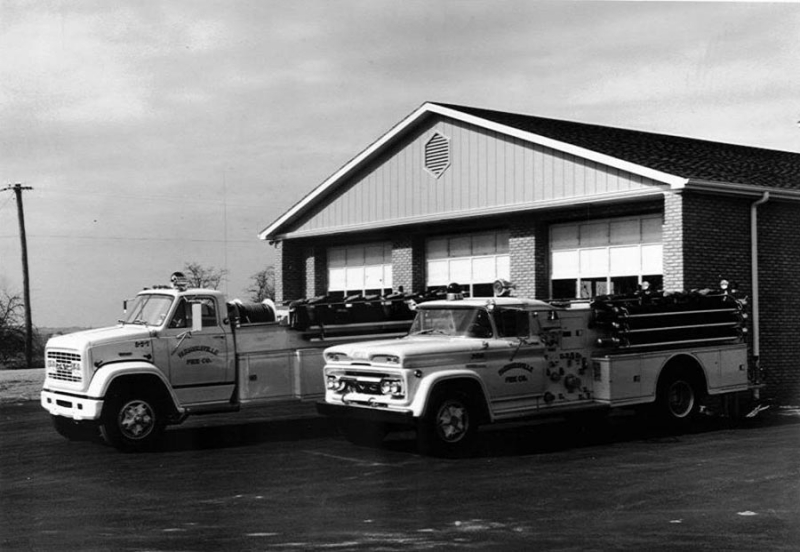 Farmersville Fire Company was offically chartered in 1948 and a building was built. In 1975 the original building was removed and a new station was built.
Apparatus History

The first apparatus that Farmersville Fire Company had was a 1933 Chevy Chemical, later coverted to a 300 GPM pumper. The next truck was a 1948 Ford Darley 500 G.P.M pump. The rest of the apparatus were purchased in this order: